You are here: Home1 / advertising campaign2 / Trick or treat? [Miau] 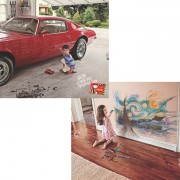 This isn’t an early Halloween post… even if in a certain way it could be. This is about the amazingly tricky decision that Miau chocolate is not so implicitly asking to the parents of the kids pictured in their latest advertising campaign. Have a careful look at the visual to know the details of what I’m talking about.

As you will see for yourself, every viewer of this Miau’s advertising campaign can feel exactly the deep, heartbreaking dilemma “to-be-or-not-to-be alike” that a mother or a father may be called to face when in their life a lovely little genius appears. Expecially when the genius in question expresses his/her uncontainable creativity in places that aren’t the most appropriate for such ideas… 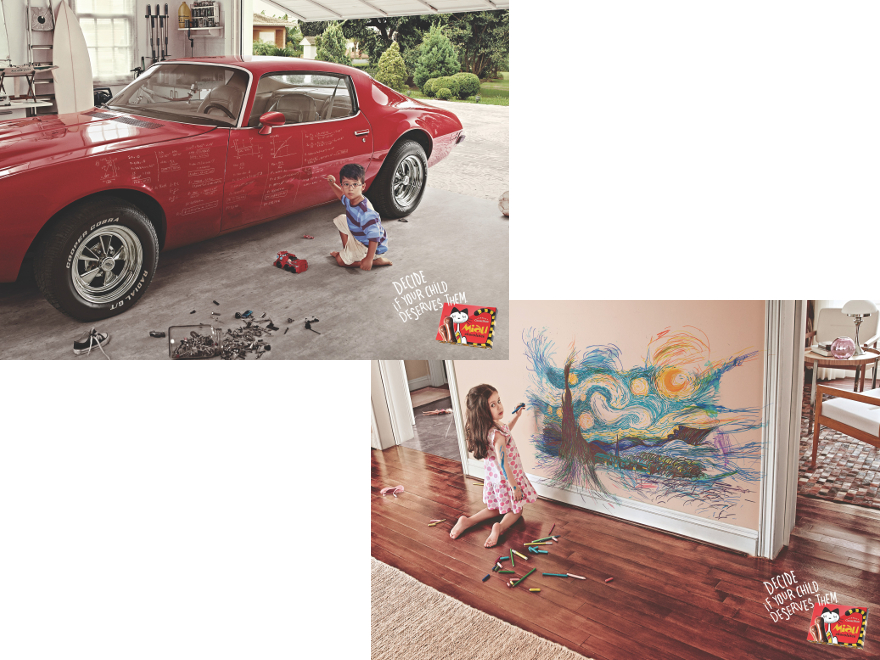 To be angry and desperate or not to be? Trick or treat? Celebrate your young genius with a Miau chocolate or kill yourself to avoid killing him or her? Nevertheless I’m not sure that the Miau trademark and brand is going to be the best-remembered element of this campaign; the strength of the message is powerful and asks the viewer to be sympathetic to both, the kids and the parents. Moreover the visual is astonishingly full of details that create an explosion of mixed emotions in contrast with the absence of movement present in the pictures. This is the reason why I love this campaign, don’t you? 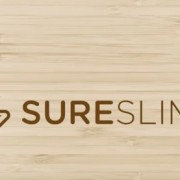 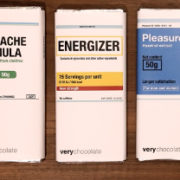 Waiting for the lunch break [McDonald’s]

A useful boring video to watch
Scroll to top