You are here: Home1 / advertising campaign2 / A good purpose for the New Year: more real life 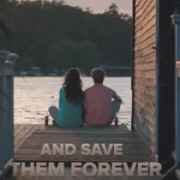 It seems to be that social networking is affecting our life a bit more than we should allow. Virtual connections are part of our identity now, but “real life” should remain the context we enjoy the most. Coca Cola has decided to underline this aspect in one of its latest commercials stimulating its targets to “stop phubbing” and to re-discover the taste of real moments.

The end of 2015 should be about social networking detox, following Coca Cola’s message of this advertising campaign from some time ago. The advent of the brand new 2016 could became a splendid occasion to promise yourselves the achievement of this positive goal: no more phubbing, but try to give the right attention to everything that happens in real life.

That won’t mean that you have to delete all your social accounts and profiles, but just that you should start to use them in a different way, sharing what is happening in your daily life instead of building your existence there without caring for what and who is around you.
Watch the video as an example of what can happen if you start to “enjoy now and share later”! 😉

Have an amazing New Year’s Eve, a completely fresh start full of enthusiasm… and declare war on bad habits like phubbing! 😀

Other posts about Coca Cola 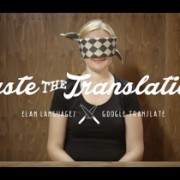 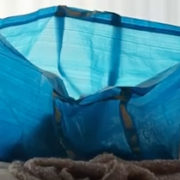 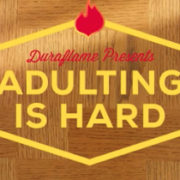 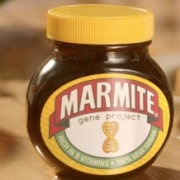 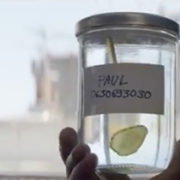 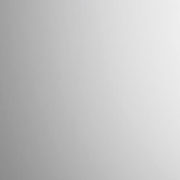 The “real” Christmas break is by Kit Kat
0 replies