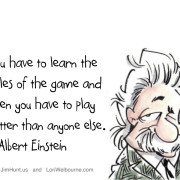 To be visible in its market, every brand has to have “a something” that allows people to distinguish it from others, to remember its presence among the possible choices and… to fall in love with it. What are the factors that contribute to that? The competitive advantage and the value added. Today we will talk about the first one.

Despite the fact that the target of a brand can be specific, elitist and referred to a “niche”, definitely it will simultaneously be targeted by other actors of the same sector as the market itself is competition. So, a brand, to be successful, necessarily will have to find a way to differentiate its offer, making it unique and irreplaceable in the eyes of its target. 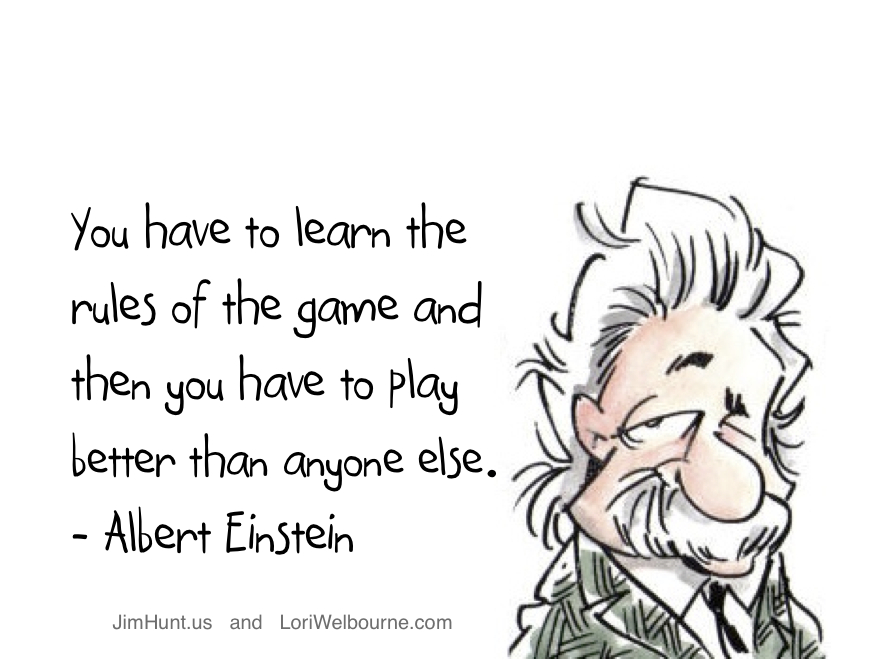 The competitive advantage is nothing more than the synthesis of the elements necessary to address the competition, the element of uniqueness, the basis of “superior” performance of a brand [usually in terms of profitability] if compared with the average of its competitors in its sector. In order to let the brand excel, the competitive advantage will have to be defined and maintained in spite of endogenous [internal to the brand structure] and exogenous [external to it] changes.

There are several approaches that theorise how to define the competitive advantage of a brand, but my favorite is the research field called Resource-Based View of the Firm – RBV – that has taken root since the 90s looking for sources and sustainability of the competitive advantage of enterprises inside them [thus minimizing the impact of external factors as difficult – if not impossible – to control for a market’s subject], focusing on the heterogeneity of the resources controlled [economic dimension] and the ability to combine them [organizational dimension] in an original way.

In extreme synthesis, the competitive advantage can be defined “sustainable” only if it is able to guarantee to the brand [that is an organization, a product, a service, a communicative artefact, an individual, a territory …] better performances than those of the competitor and whether it will at the same time not easily be replicable or faked by them.
To this end, resources have to be critical [determinants for success in that particular environment], scarce [limited, so also hardly controllable by competitors], imperfectly imitable [not reproduced identically by competitors] and not replaceable by strategically equivalent resources ; while the organizational capacity has to be complex, not encodable, not teachable, and not observable in the use, as well as part of a system.

Knowledge and skills of this type can be created by the occurrence of at least one of the following situations:

The sum of the experiences, the use of lateral thinking [creativity], the garrison of resources and skills acquired in the combination of these factors to make solidly sustainable the brand’s uniqueness; that is its competitive advantage.

Read the next Wednesday post to know more about the value added! 😉 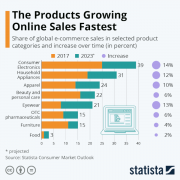 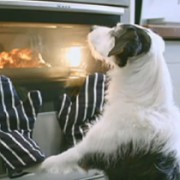 What is “brand”? Everything can be a brand 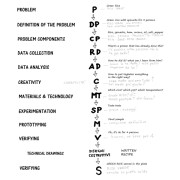 Bruno Munari design method… and mine! [steps 1 to 4] 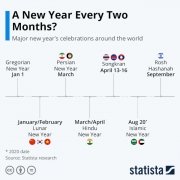 So many cultures, so many New Years 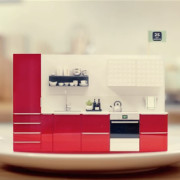 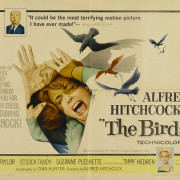 Branding Evolution 1st step: the “TO HAVE” era
0 replies

Why is your brand different? And why is it better? [part 2]
Scroll to top