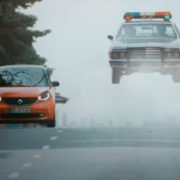 Smart have had crazy yet creative idea for their advertising campaign. The brand have worked around the “car cliché” deeply rooted in the cinematic collective imagination and have used them to create a series of commercial focused on the originality of Smart as a city car.

Smart is well known as a creative brand, the first with the boldness to propose a colourful mini city car with two seats truly aware of parking problems related to certain cities. To re-state this reputation, Smart have created a serial advertising campaign that quotes and mocks famous film sequences to show up the brand’s originality.

An existential dialogue that “must be” in black and white and an epic car chase that “must be” in slow motion are labeled as “a bit cliché” by apparently “very regular” drivers that, however, have a Smart… “Anything but a cliché”. This is the headline of the advertising campaign that clarifies the scene and completes the message. Smart :D, don’t you think? 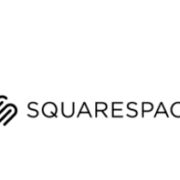 The importance of your domain name 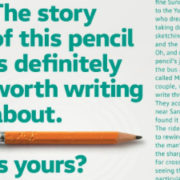 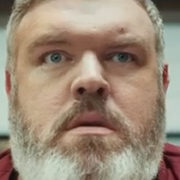 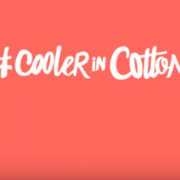 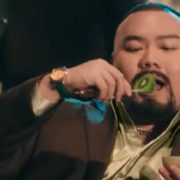 Save pizza from climate change
Scroll to top